Rich Crutchfield graduated from Georgia Tech in 1969 with a Bachelor's Degree in Industrial Management. He also did post graduate work on his MBA at Mercer University in Atlanta.

He has held many C-level positions through the years. The common threads throughout Rich's career were processing high volume online transactions, managing large databases, and developing and marketing technology based products to transform existing businesses into growth companies using technology based solutions.

Currently Rich is spreading his time between Georgia Tech, iFOLIO, and The Crutchfield Group.

This consulting company provides IT systems and management services to companies including Byers Engineering, Viewpointe, and the Georgia Tech Foundation.

The Journey to Chief
Technology Officer

When Equifax acquired Telecredit, Rich became the Chief Technology Officer for Equifax's worldwide operations. In 1998 Rich and his wife, Donna, moved to London where he was Chief Executive for Equifax Europe, responsible for Equifax's European businesses in the U.K., Ireland, Spain, Portugal, and Italy.

They returned to Atlanta in 2000, where Rich not only retained responsibility for Europe and Asia, but he also started up Equifax's Internet business, marketing consumer credit products direct to consumers over the internet. 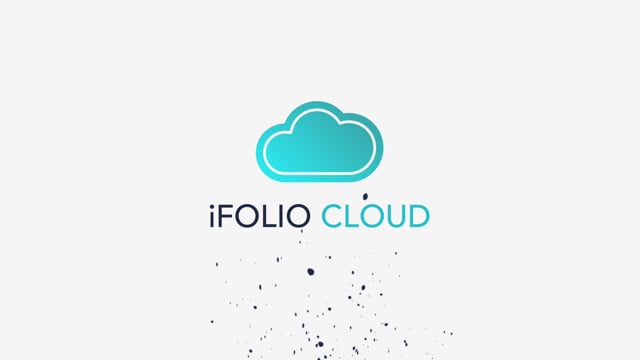 98% of text messages are read within 10 minutes of delivery 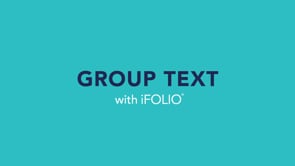 Rich and Donna reside on Lake Burton near Clayton, Ga. in the North Georgia mountains, and in Atlanta. They have two married sons, Tommy and Bob, and five grandchildren. Rich keeps busy fishing on Lake Burton, traveling with Donna, and helping his oldest son as a partner in The Crutchfield Group home construction business.